The We Are Gyumri Campaign is designed to restructure and renovate the youth center in Gyumri, Armenia, that had been destroyed in the 1988 Spitak earthquake. With this campaign, we plan to not only renovate the structure itself, but to create a year round functional program designed to teach the youth everyday skills and to provide them with the essentials they need for a brighter future.

About We Are Gyumri

We are working to make sure that every child in Gyumri is given the opportunity to be the best they can be and to achieve their dreams without having to leave their home town. We aim to build a new youth center, which will not only provide a safe, creative environment for kids to learn and grow, but will also serve as the bridge between the youth in Gyumri and their peers in the Diaspora.

Be a part of writing our history. Join the campaign to support Gyumri and build our kids a place to learn, interact and grow, and allow them to have the future they deserve. 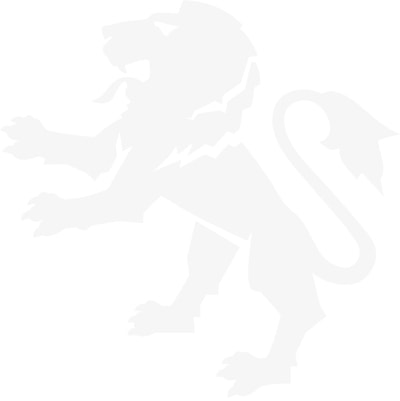 A Step Back In Time

Gyurmi, Armenia – located in the central Shirak Highland has a population of over 150,000 with a territory of 21 square miles. With remains of V-VII century churches in the city, Gyumri is known to be one of the oldest cities in Armenia. Its rich culture includes some of the most notable craftsmen, artist, scientists and athletes the world has ever seen. Unfortunately, the 1988 Spitak Earthquake left the city in ruins destroying everything from homes, schools, churches and hospitals. The 6.9 magnitude earthquake destroyed the infrastructure of the city, took lives of over 25,000 people, injured over 19,000 and left over 500,000 homeless. Years later, the civilians in Gyumri are not able to prosper. Children are working to help support families, fetching water has become a day’s journey and schools and hospitals are lacking the proper supplies.

We believe that every child needs to be given a fair chance.

‘We Are Gyumri’ Kicks Off Phase 1 of Campaign – Asbarez

‘We Are Gyumri’ Launches Scholarship Fund – The Armenian Weekly

Fundraiser Collects $33,000 for ‘We Are Gyumri’ Campaign – Asbarez

Keep Up With The Campaign

GET INVOLVED
Scroll to top