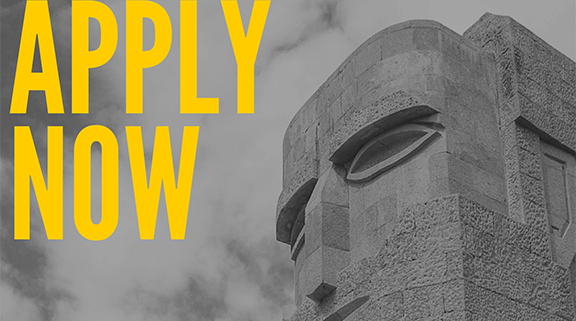 GLENDALE—The Armenian Youth Federation Western United States (AYF-WUS) is proud to announce that the application for the 2018 AYF Internship in Artsakh is now available. The program provides an opportunity for young diasporan Armenians… 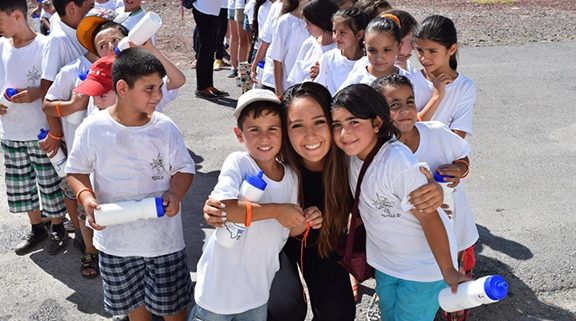 GLENDALE—The Armenian Youth Federation-Western United States has announced the launch of its 24 Days of Action, a campaign initiated to bring and spread awareness, justice, recognition, and reparations to the Armenian Genocide. The 24… 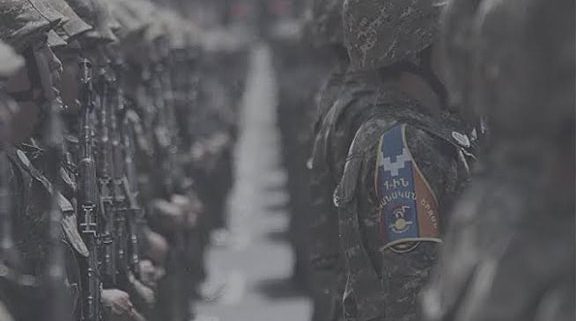 ENCINO, Calif.—The Armenian Youth Federation’s ‘With Our Soldiers’ campaign has announced that it will host a commemorative event on the first anniversary of the Four Day War to honor the memory of the fallen heroes who gave their…

We write to inform our community about the film The Ottoman Lieutenant, a primarily Turkish-funded production that perpetuates denial of the Armenian Genocide under the guise of neutrality. We urge you to refrain from watching this film in theaters…

On January 27, 2017 President Donald Trump issued an executive order to temporarily ban citizens of seven predominantly Muslim nations from entering the United States. The Armenian Youth Federation - Western United States is driven to action due to its profound concern over the Administration’s order to pose new, extreme obstacles in the path of refugees and asylum seekers. We strongly condemn this order and call all to action against any effort to wrongly qualify refugees solely based on their faith or country of origin. As descendants of Armenian immigrants who were fortunate enough to have been admitted into this country -- many from the very Middle Eastern nations targeted by this ban -- we believe that everyone should have the right to the same opportunities.

To be honest, I was a little skeptical of the overall political situation regarding its status. Being Armenian, my devotion to the roots my people defend in this land is a given; as an American, however, it is easy to come across different perspectives…

I’ve been to Armenia twice with my family (2004 and 2006) and once with my 11 class in 2011. The last time I went, I stayed a couple of weeks extra and volunteered at Orran, a center for at­risk children in Yerevan. Those 2 weeks could’ve…

About ten years ago, after hearing endless stories about Youth Corps from alumni, from Sosé, at AYF Camp and at AYF Juniors meetings, I had given an oath to myself that the year 2016 will be the year in which I will finally embark the journey…
Scroll to top