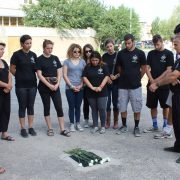 Through a Child’s Eyes

Just Incase You Were Wondering... Gyumri to Artsakh 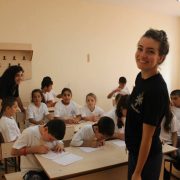