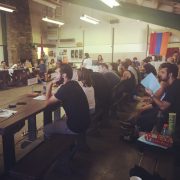 Just Incase You Were Wondering... Gyumri to Artsakh 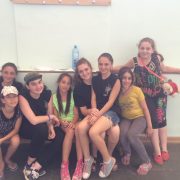 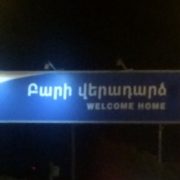 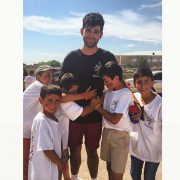 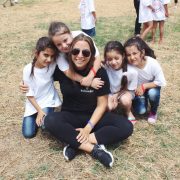 And that was just the first half...
0 replies